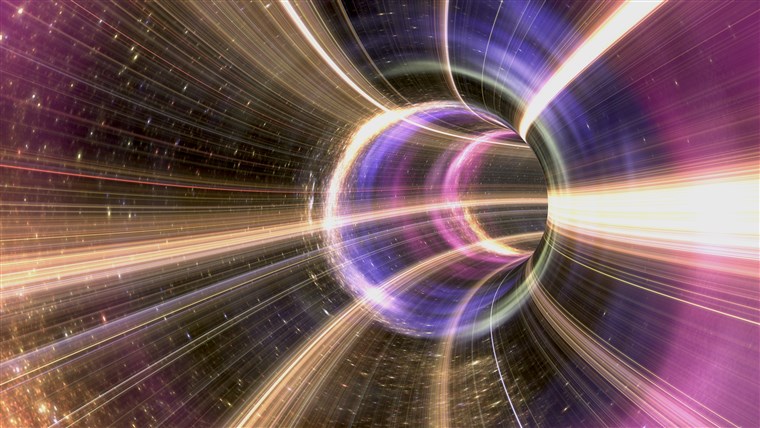 Time dilation explains why two working clocks will report different times after different accelerations. For example, at the ISS time goes slower, lagging 0.007 seconds behind for every six months. For GPS satellites to work, they must adjust for similar bending of spacetime to coordinate with systems on Earth.[1] According to the theory of relativity, time dilation is a difference in the elapsed time measured by two observers, either due to a velocity difference relative to each other, or by being differently situated relative to a gravitational field. As a result of the nature of spacetime,[2] a clock that is moving relative to an observer will be measured to tick slower than a clock that is at rest in the observer’s own frame of reference. A clock that is under the influence of a stronger gravitational field than an observer’s will also be measured to tick slower than the observer’s own clock.

one example of a phenomenon associated with the dilation of time is the so-called “twins effect” (sometimes referred to as the “twins paradox”), where an astronaut returns from a near-light speed voyage in space to find his stay-at-home twin many years older than him (as traveling at relativistic high speeds has allowed him to experience only one year of time while ten years have elapsed on Earth). This is sometimes considered a paradox in that each twin sees the other twin as traveling, and so, it is argued, each should see the other aging more slowly. But in fact this is based on a misunderstanding of relativity, because in reality only one twin experiences acceleration and deceleration, and so only one twin ages less.

I am confident time travel into the future is possible, but we would need to develop some very advanced technology to do it. We could travel 10,000 years into the future and age only 1 year during that journey. However, such a trip would consume an extraordinary amount of energy. Time travel to the past is more difficult. We do not understand the science as well. 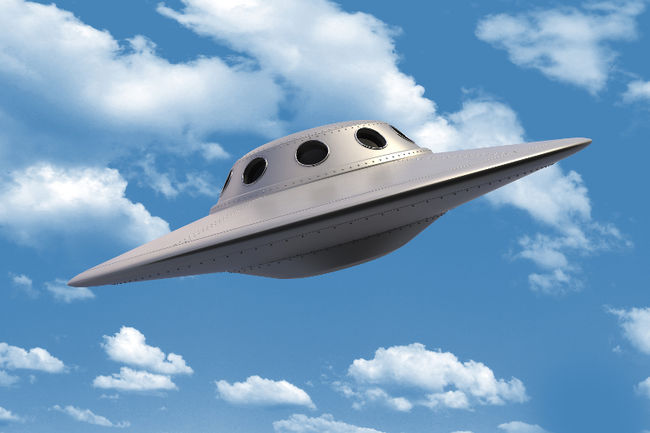 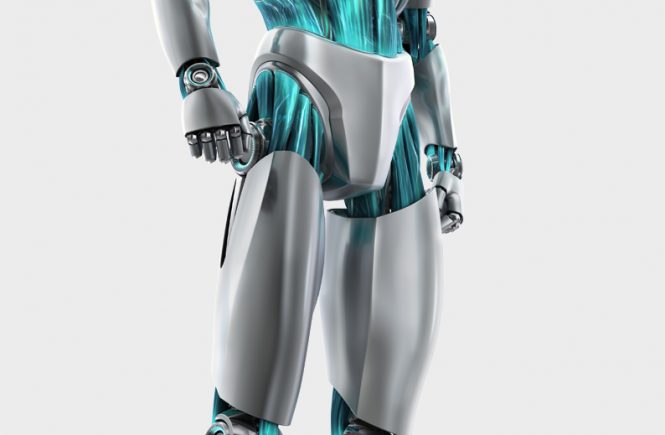 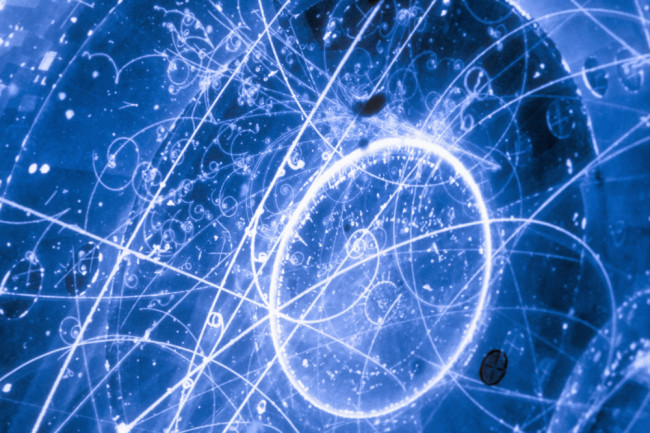